As requested by an old friend I met in Pn. Ainon BM tuition when we were 14. I will always remember this particular tuition as this was the tuition where I specifically tell my mother to come pick me up 15 minutes late. The reason was to have conversations with girls whose parents come late. Right, Andy?

Anyways, it was Amanda’s birthday and she specifically asked for healthy, so healthy it is. Moreover it was the 1st of April and I was so afraid that I’d get April fooled by her. 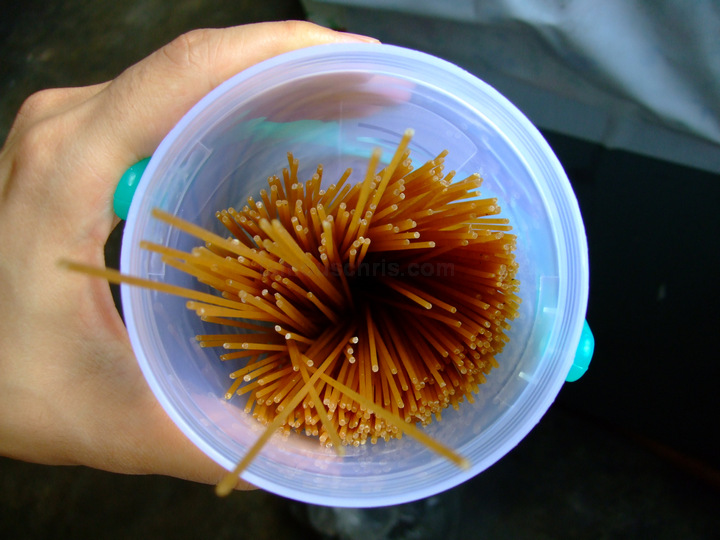 The spaghetti used were wholemeal spaghetti. 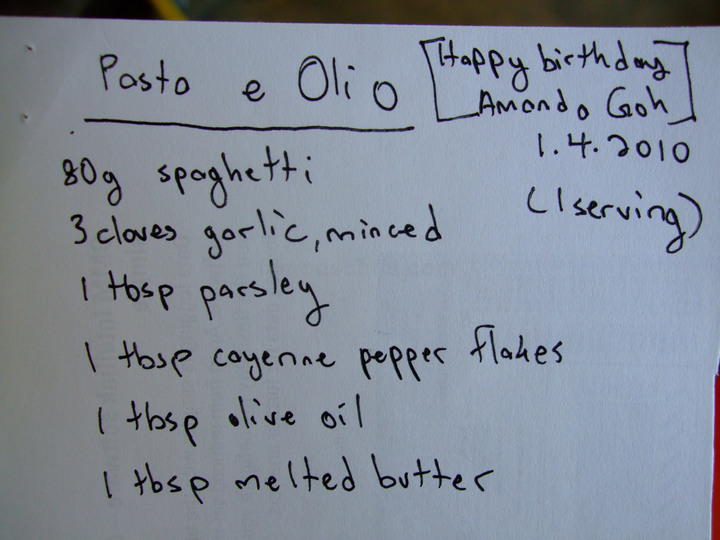 The healthiest available type in Tesco. 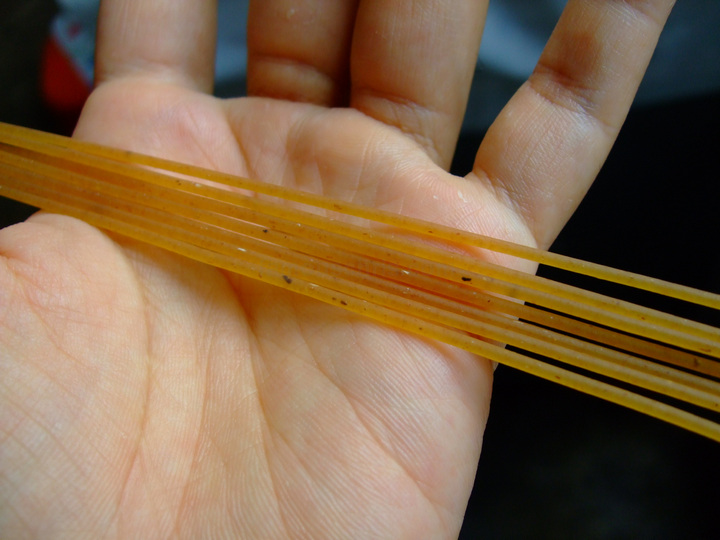 1 serving, nothing more nothing less. Exactly 80 grams. Keeping in line with ‘healthy’. 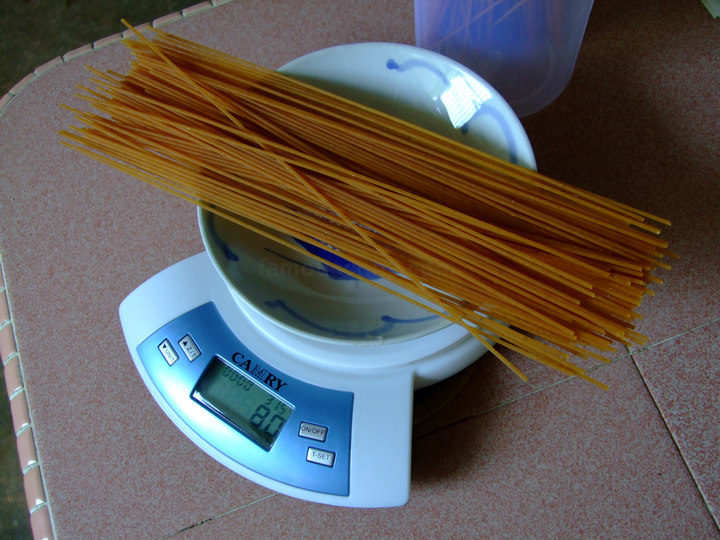 Soaked it in water. 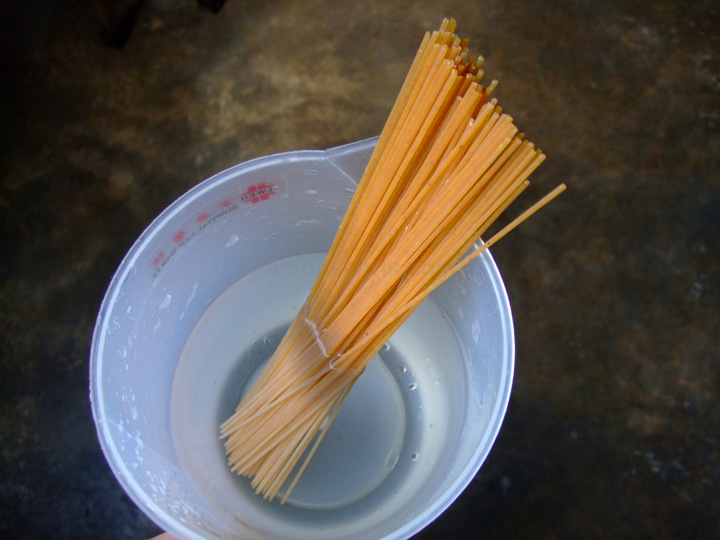 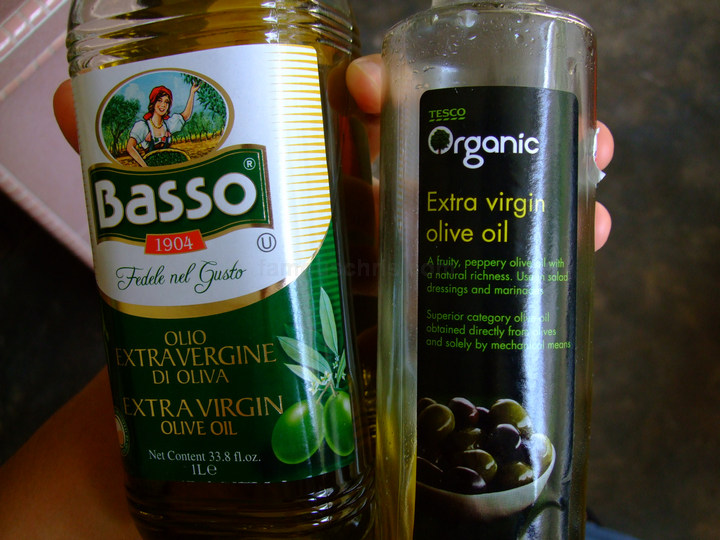 I chose Tesco’s cause it’s healthier as it’s organic. 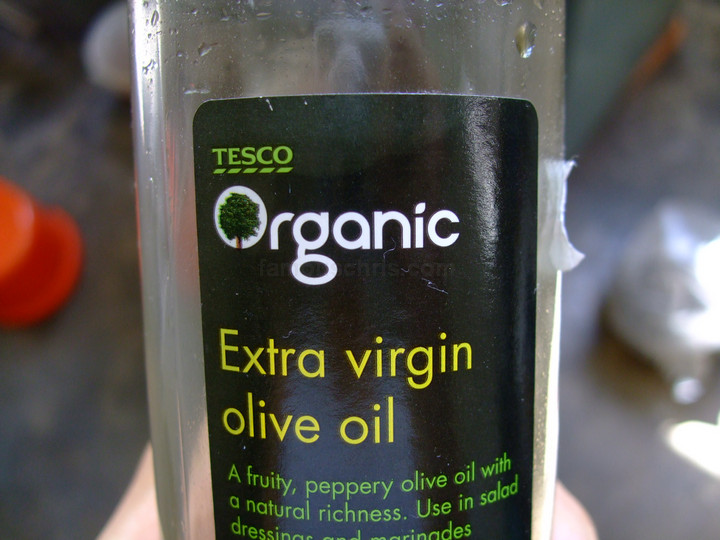 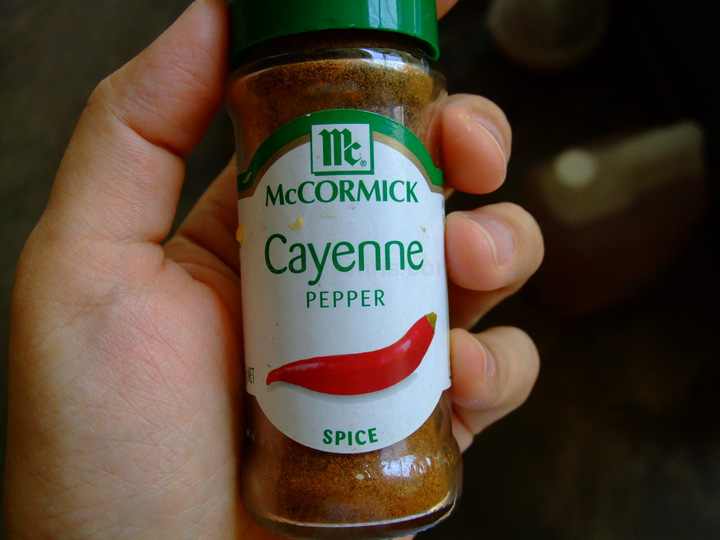 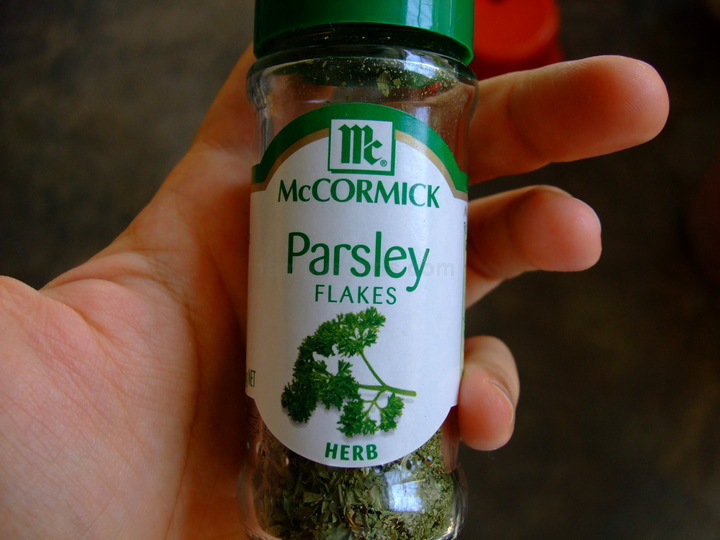 3 cloves of garlic and 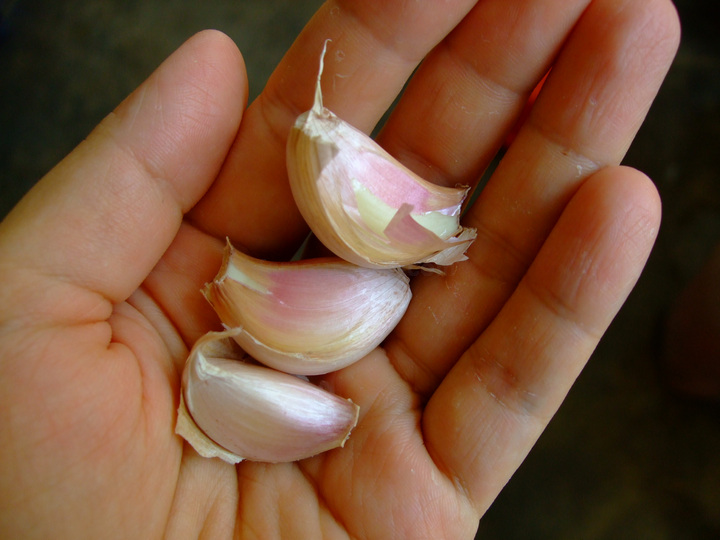 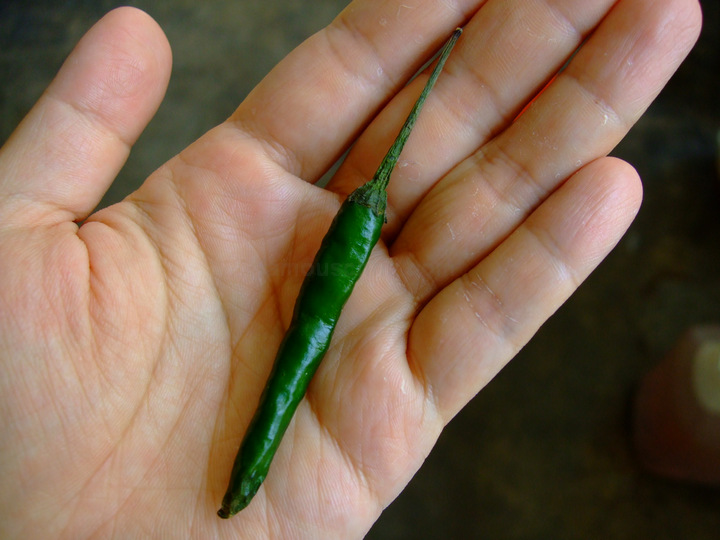 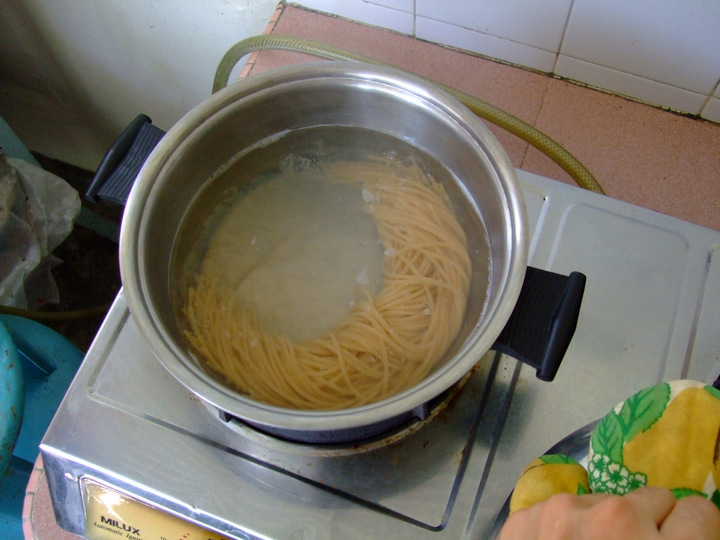 After 8 minutes, the spaghetti was sieved. 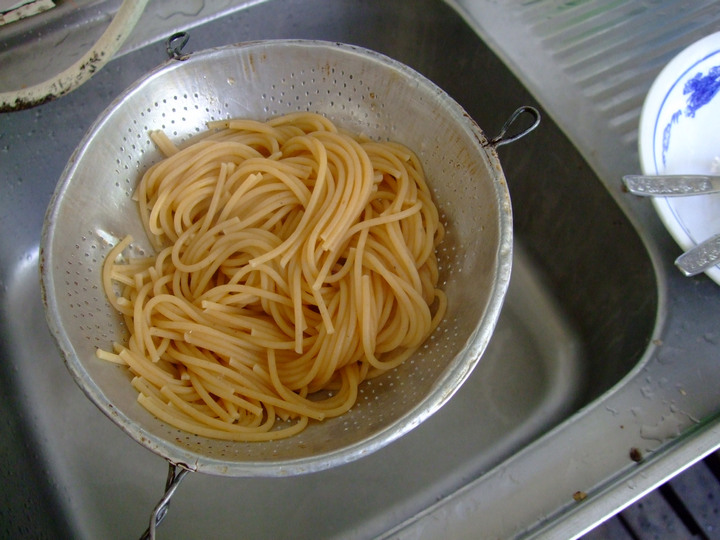