I am so glad that I went. I almost didn’t go as it clashed with a family dinner on the same day. Lucky for me, the dinner ended at about 10. It took me about 1 hour from the moment I stepped out from House of Udang Galah to the moment I stepped into PISA’s Spice Arena. As thousands were expected there, you can imagine the number of cars that were sprawled around the area. As I arrived late, I had no choice but to park my car 10 minutes away. =(

Arrived to see the customary H-Artistry lighted balloon signage at the entrance. 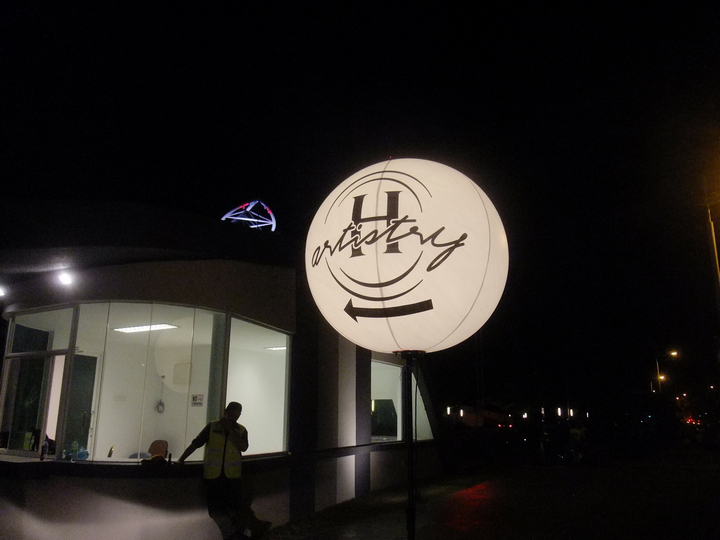 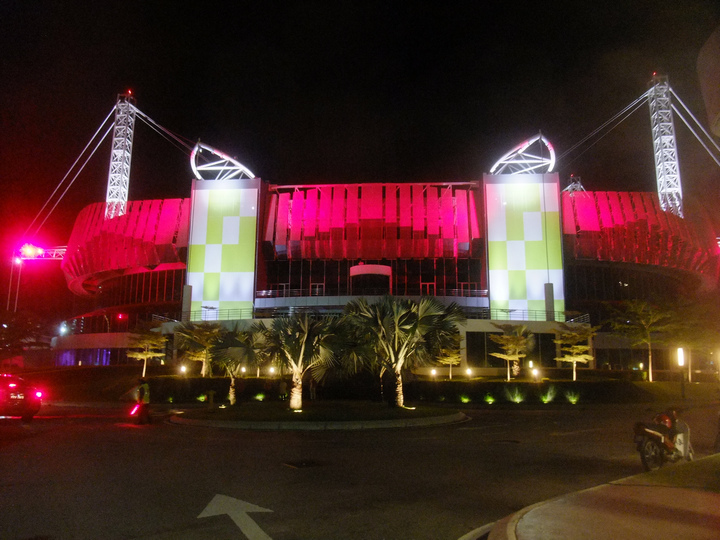 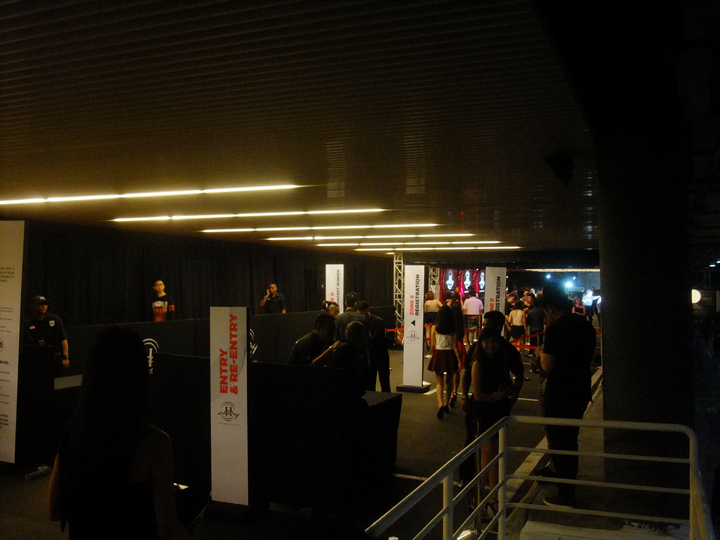 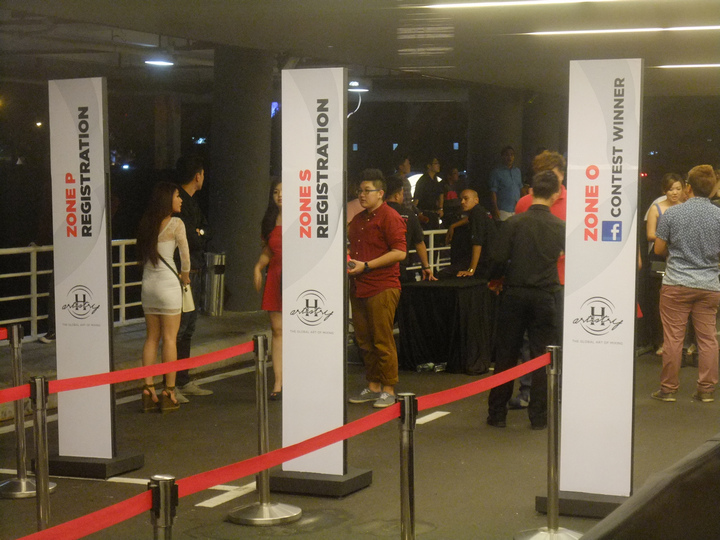 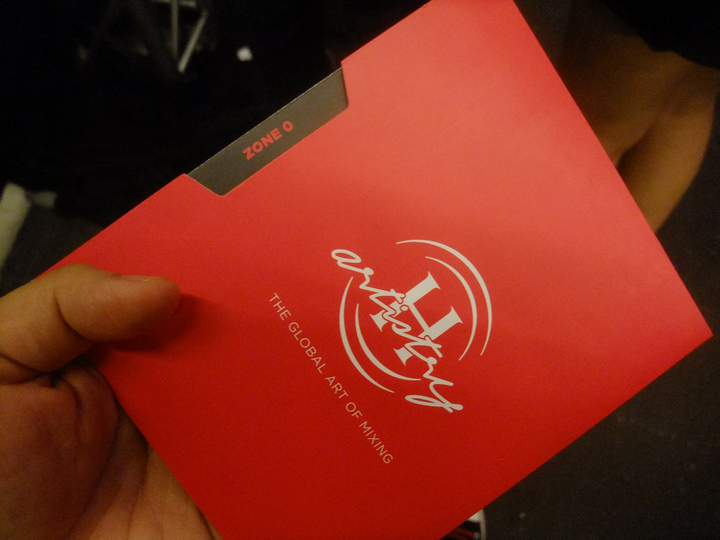 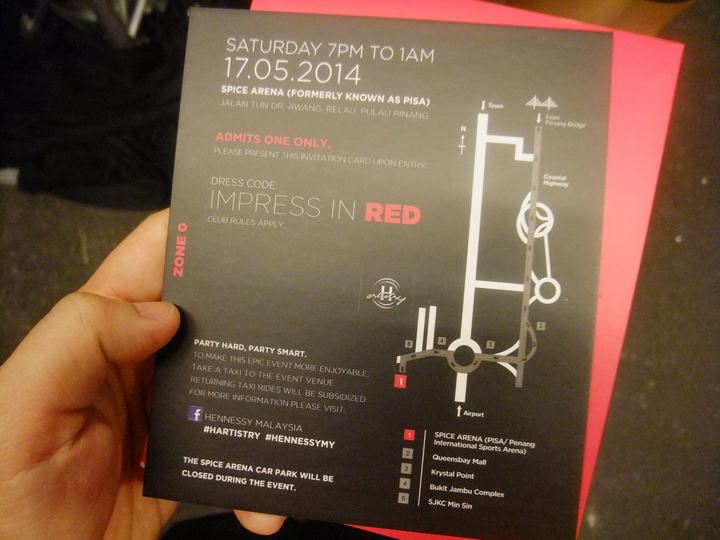 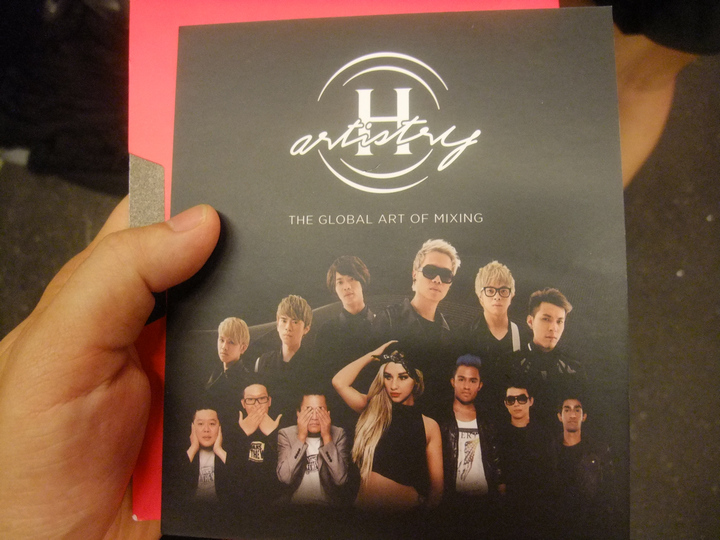 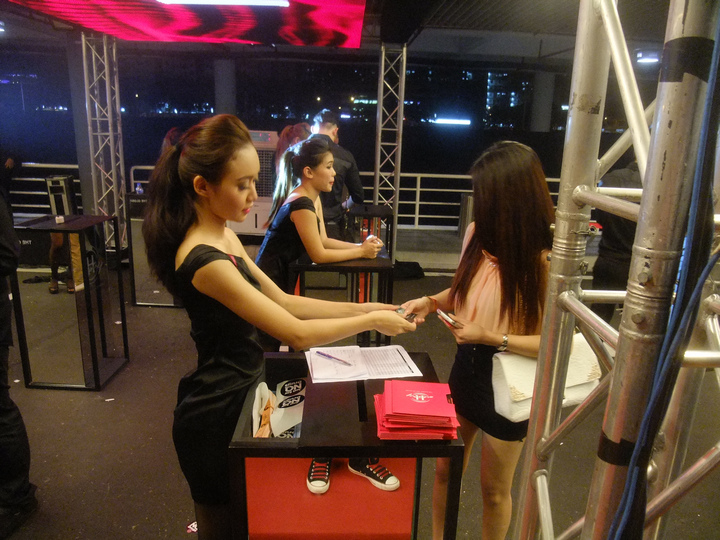 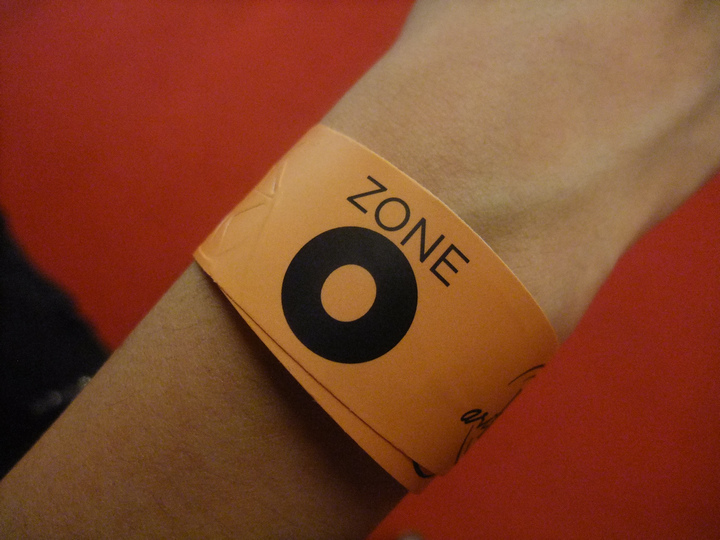 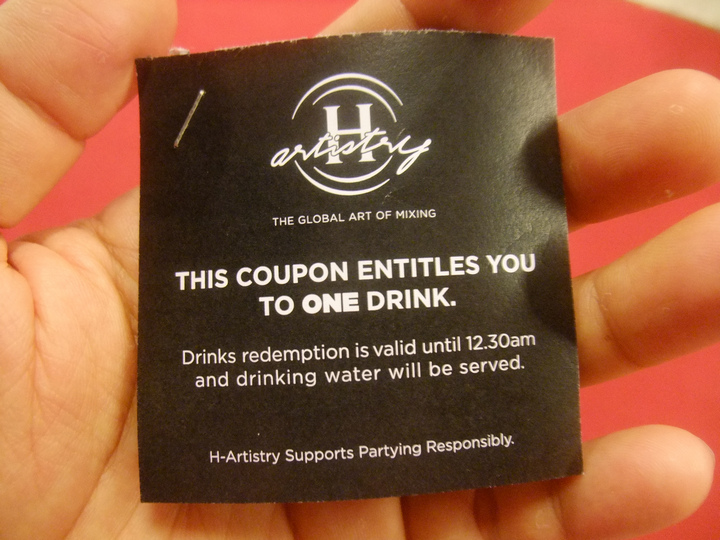 The very first long bar counter nearest the entrance. The least crowded too. 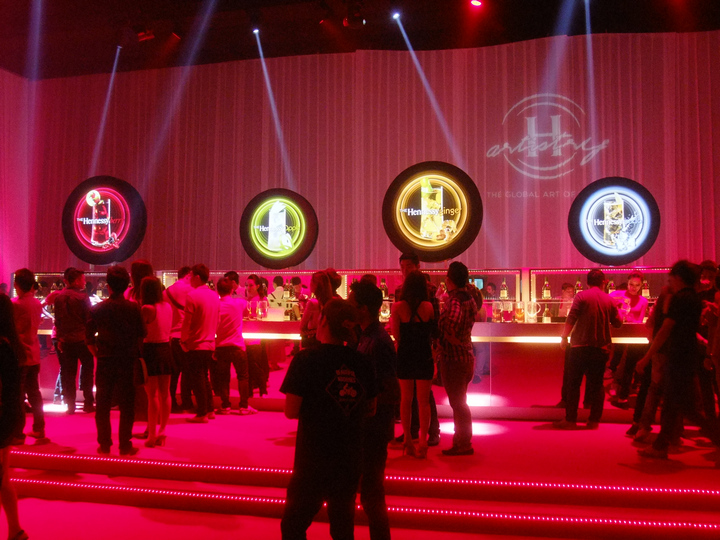 DJ Brooklyn was already on the decks, keeping up with the party crowd. 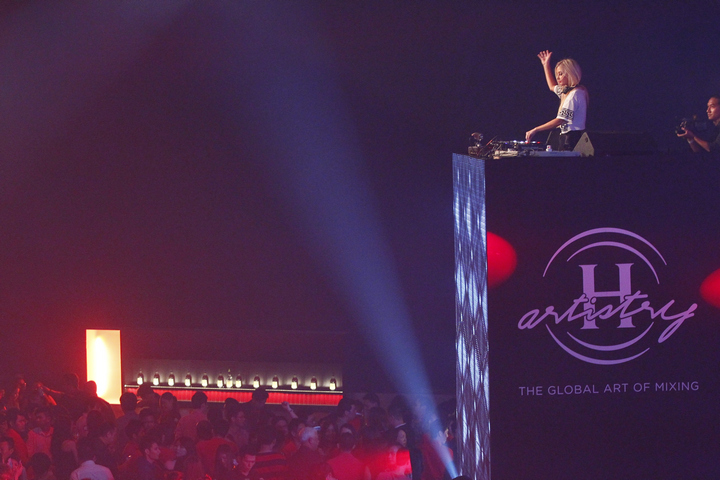 From what I heard, all the artists performed really well. Magic Power took the event’s energy levels up a notch with their powerful vocals. 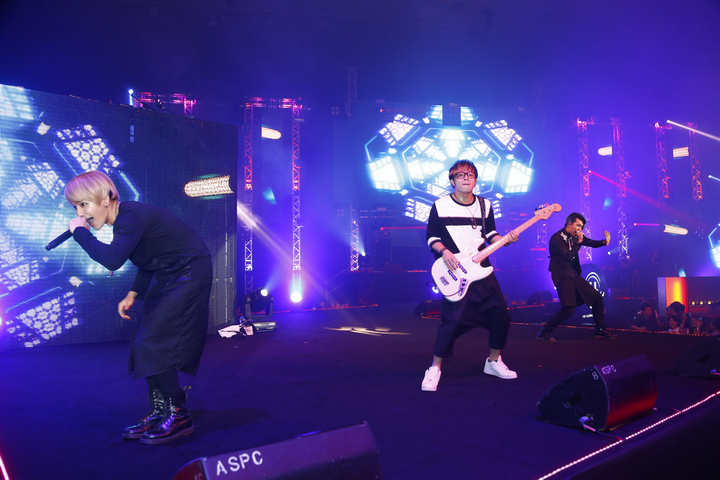 So did IMMA *BLEEP* YOUUP. 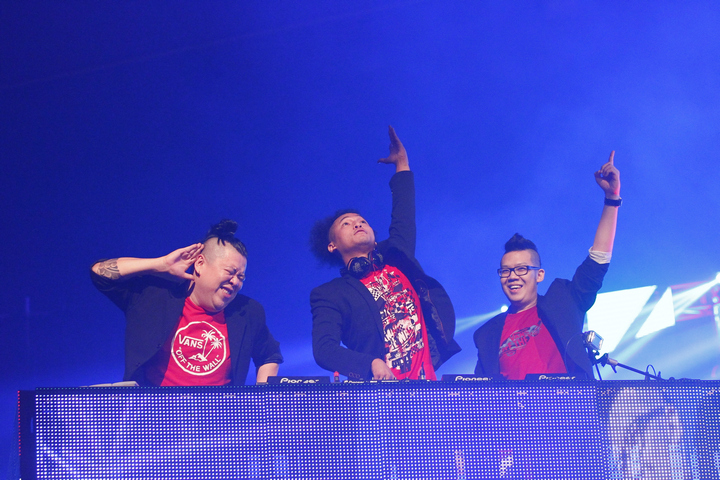 Noobs. Should’ve just gone on stage with just a t-shirt. It’s bound to get hot and stuffy. 😕 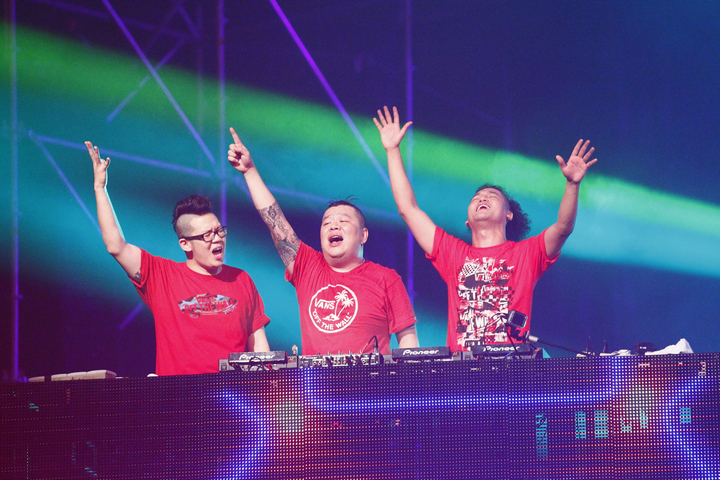 Paperplane Pursuit were on fire as well. 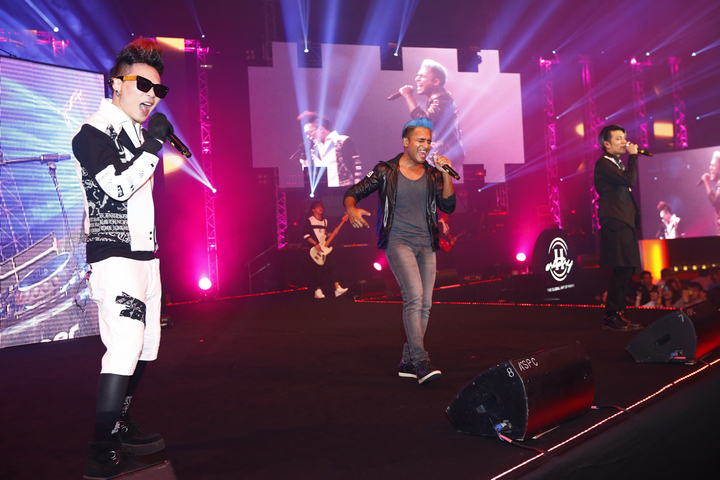 All I know was that during the night, the crowd was totally crazy. 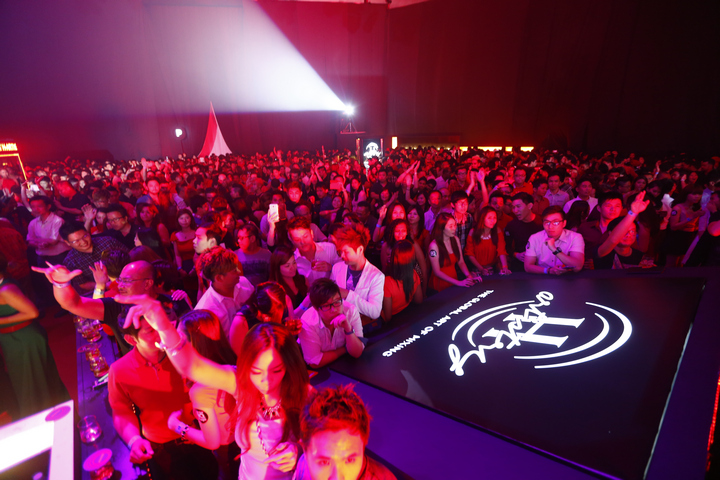 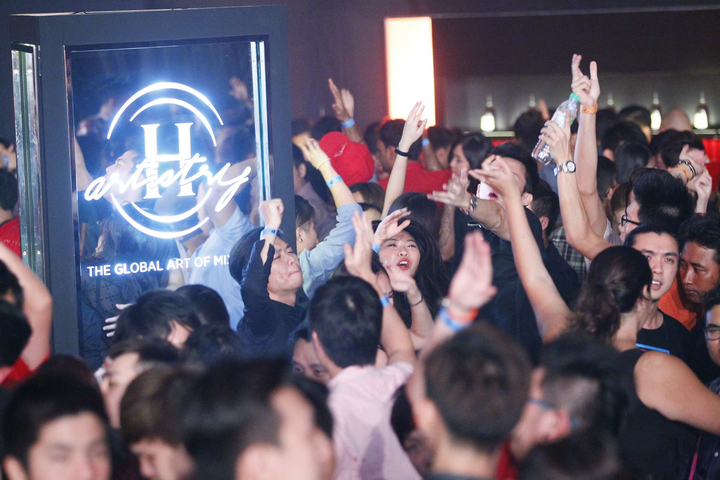 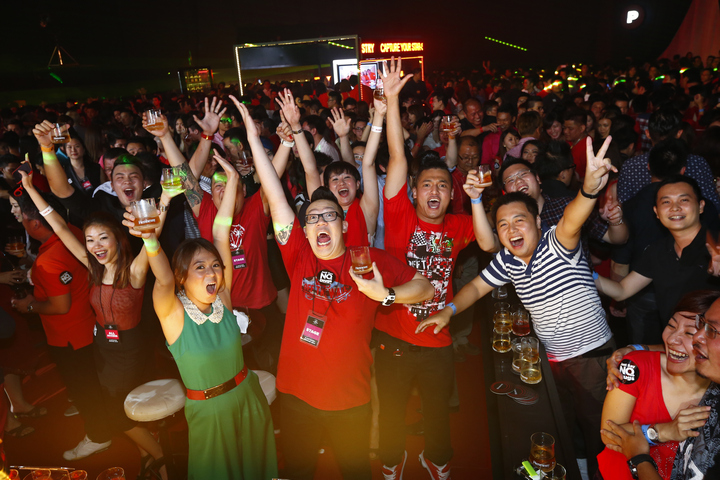 Moreover, there were so, so, so many beautiful girls all over the place. You should try making it to H-Artistry 2015 for they usually spend a year hibernating before preparing from head to toe for this annual epic clubbing experience. 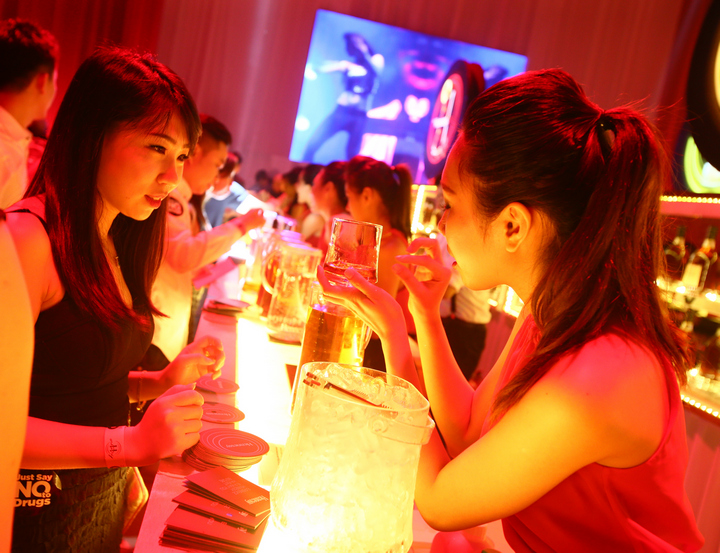 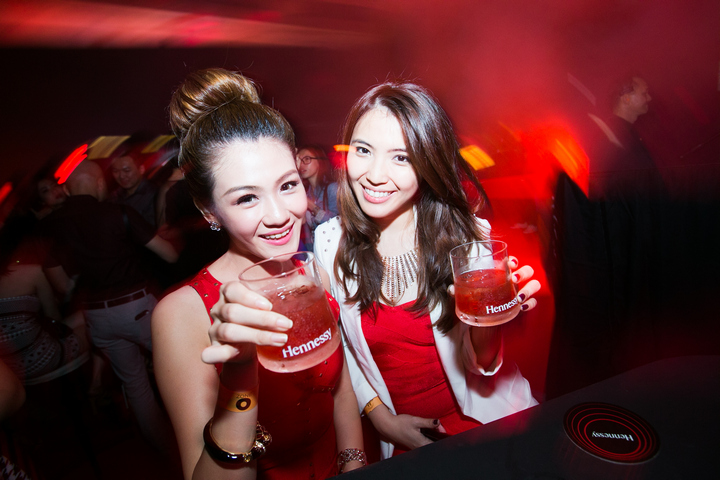 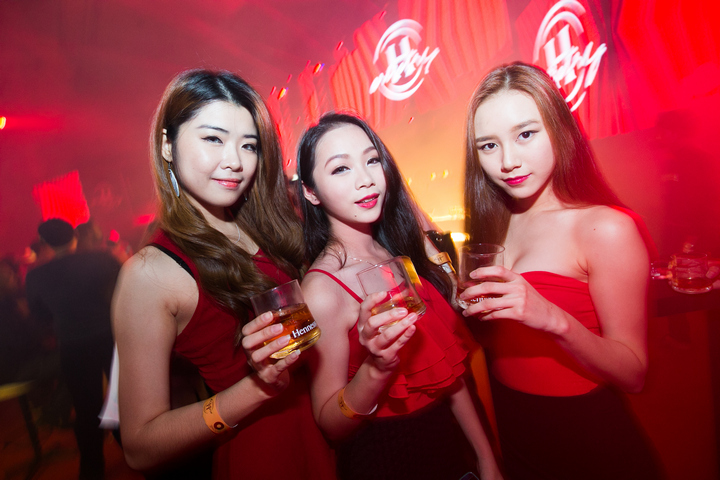