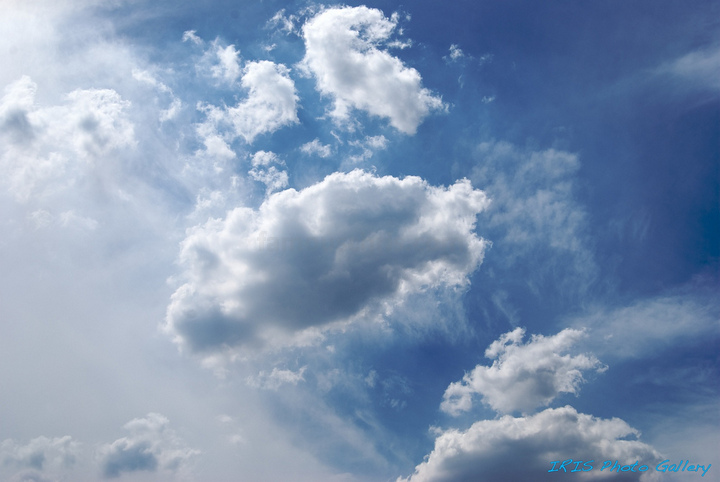 Beijing has all 4 seasons but long duration of summer and winter. Spring and autumn, seasons that typically last about 2 months, are the best time to go to Beijing. Plan your holiday to fall in either April, May, September or October. Temperature for those months fall between 15°C(59°F) and 25°C(77°F), as that is the range most comfortable for the human body. Rainy days average to about 5-6 days during those 4 months mentioned. 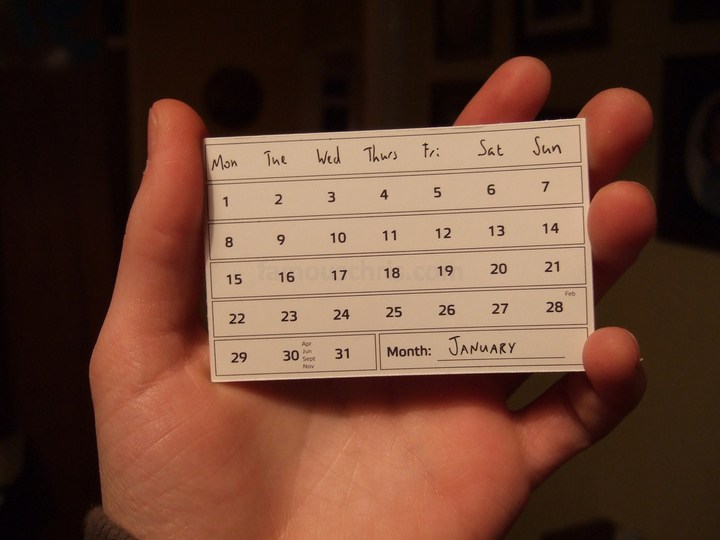 ALWAYS, ALWAYS check the calendar of that particular country before you travel there. The two biggest holidays in China are the Spring festival in January or February and National Day in October. Both last for a week and is when the Chinese transport network is stressed to the limit and hotel prices triple. Holidays are best avoided. Check out any country’s calendar from here. 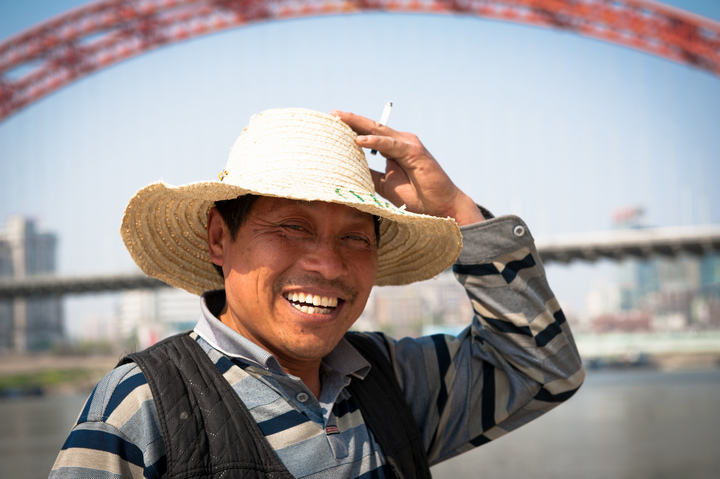 In touristy areas, especially shopping, you will find vendors with a pretty good command of English. I was in Silk Street and was totally blown away hearing a potential customer and vendor bargaining in SPANISH! Your handphone’s calculator is super handy when it comes to bargaining.

Most taxi drivers, street vendors and people in non touristy areas WILL definitely have trouble conversing with you. However, you can stay on path if you follow these 3 tips. One, get the names of places that you want to go to written down in Chinese characters. Your hotel’s receptionist is a good person to go to to accomplish tip one. Two, have your map marked with all the places you intent to go to. Three, google “simple Chinese phrases”, print the page out, memorize as many and keep it in your pocket at all times.

Not forgetting, there is also a downside to the culture of the Chinese. During my 8D7N Beijing holiday, I encountered people spitting in the streets throughout the day. The most annoying bad habit was the pushing, shoving and cutting in line without even a glance. Nothing you can do about it except expecting it. 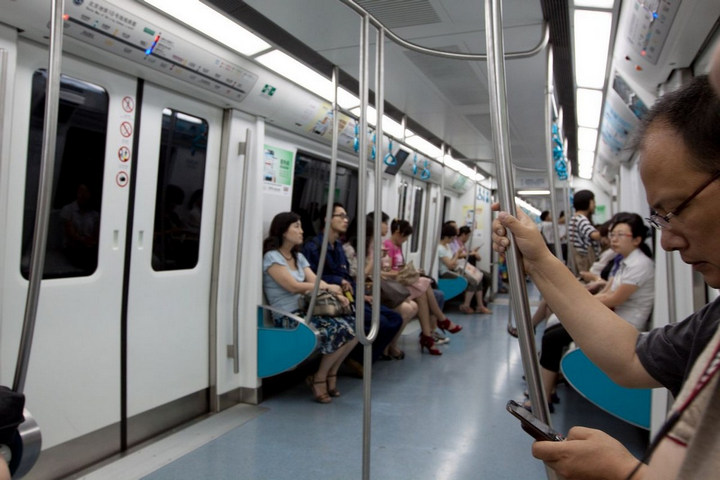 Beijing’s subway system is ever growing. Every year, the map changes. It is evident during my stay as construction of a new subway station was ongoing right in front of my hotel which is also right in front of the famous Nanluoguxiang street. Click into the map above to view/save the subway map that has all the current and future lines up to the year 2015. The coolest thing about the subway in Beijing is that it works on a flat rate of RMB2 from one point to another ANYWHERE in the entire system except the airport line. First train is at 5am and the last at 11pm. Buy a Yikatong prepaid card at any station for convenience when traveling. RMB100 credit + RMB20 deposit. Mainly for subway lines, public city buses and the airport express train. 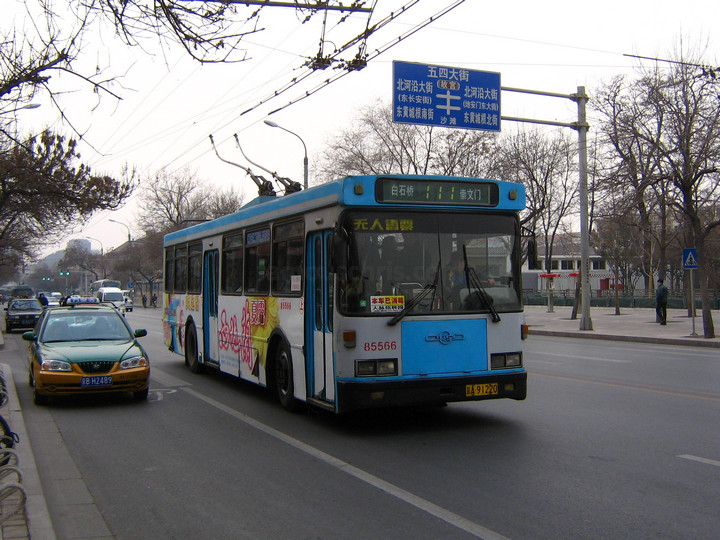 Buses are much cheaper, even cheaper if you use Yikatong (less than 1/2 price). However, you need Google Maps on a smartphone to navigate around. Let me show you an example of how I utilized the super awesome Google Maps to take a bus from my hotel in Di’anmen to Sanlitun Village mall. Of course you can preplan and do your homework first but Google Maps on a smartphone allows for adjustments on demand for there is NEVER once out of all my trips where everything goes according to plan. 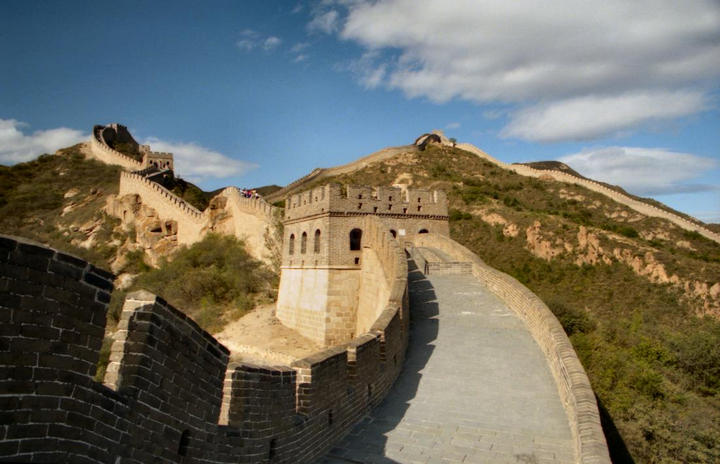 There are 2 popular sections in the Great Wall of China. Badaling is nearest to the city so it gets INSANELY crowded by midday. Mutianyu on the other hand is further from town, more scenic and less steep. Actually, the thing that sold Mutianyu to me was the toboggan ride. Extremely fun! Total time taken from the foothills up to the Great Wall and down back to the foothills took about 4 hours. 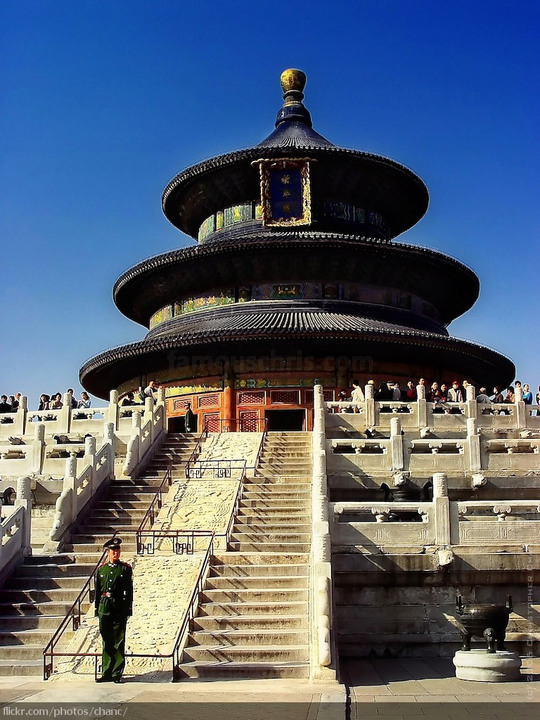 There’s a lively park surrounding it filled with senior citizens dancing, practicing acrobats and playing word scrabble, staying physically and mentally sharp. We viewed everything we could from entrance to exit and the time it took us was 2 hours. 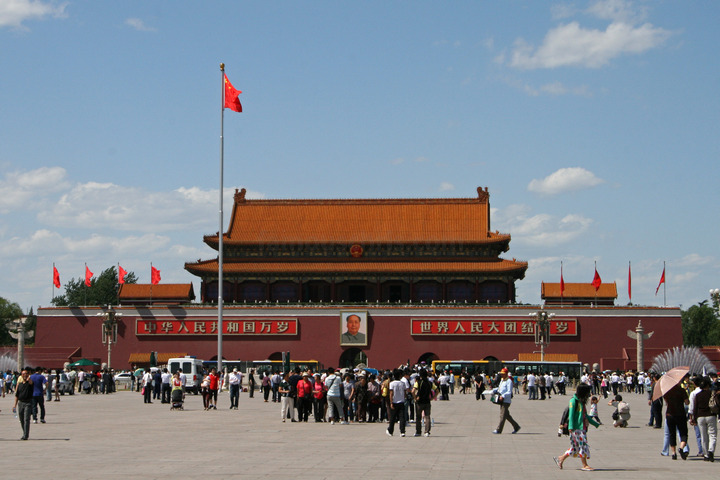 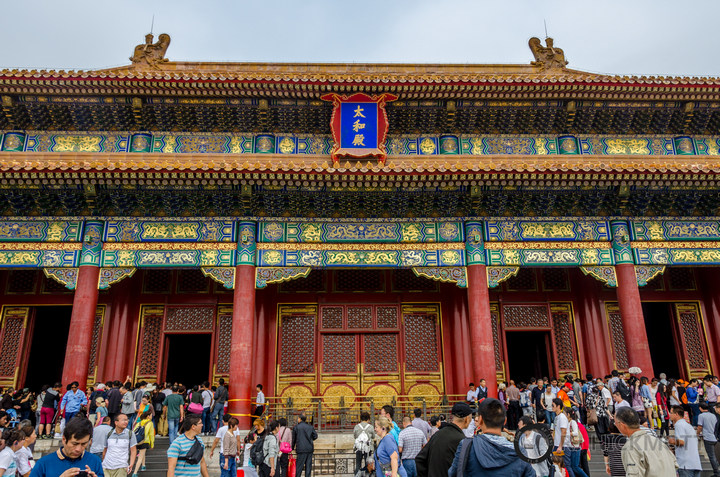 Just behind Tiananmen Square to the north. It’s really huge and the walk is long. The best route to take is to start south and end north. Look out for the intertwined 600 year old “love tree” in the Imperial Gardens when you are near the north exit. 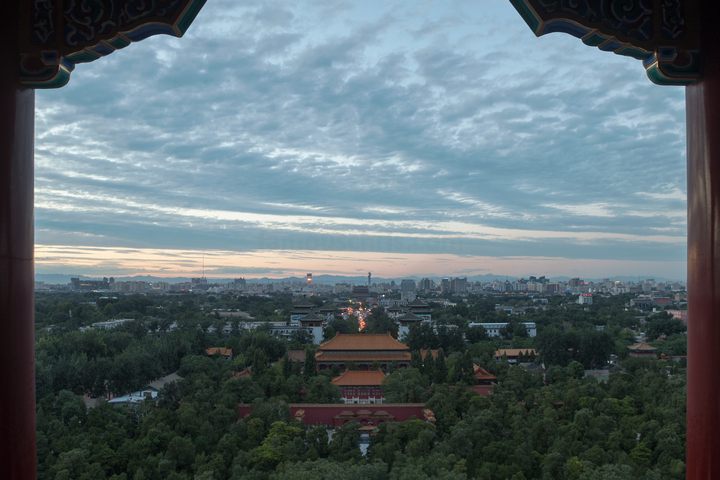 Right after you exit the north of Forbidden City, you will see the entrance to Jingshan Park. The point of entering Jingshan Park is to get to the top of the tower to get the best aerial view of the Forbidden City. We took approximately 4 hours to cover Tiananmen Square, Forbidden City and Jingshan Park. As they were all in the area. If we had gone to Chairmain Mao’s Memorial Hall and Museum of Chinese History, I reckon we’d take and additional 2 hours. 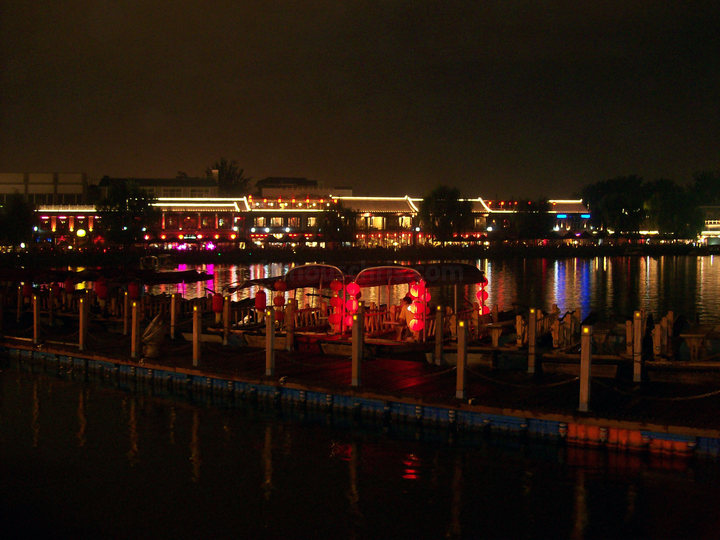 Lots of hutongs around the area. Lots of trishaws, bicycles and even tricycles for rent if you feel lazy to walk around. Do not drink in any bar here as the prices are really expensive. Actually, the best time to come to Houhai Lake is during the night when the glitter of lights decorate the walkway around the entire lake. Rent a battery powered pedal boat and spend the hour circling Houhai Lake from the water. If you are insistent of drinking when in Houhai Lake but refuse to spend exorbitantly, do this. Walk up to several convenience stores around the area and buy a big bottle of Yanjing/Tsingtao beer for about RMB5. Then walk around sipping through the bottle while enjoying the romantic atmosphere. 😈 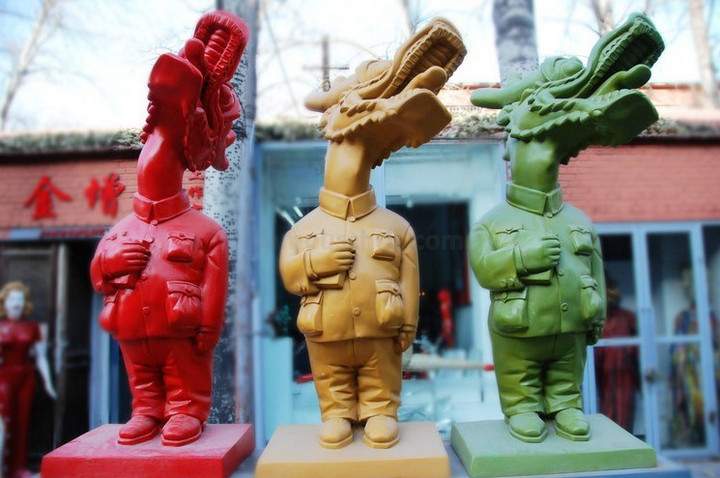 Was an old warehouse and factory district that has been taken over by art galleries, art shops and bars. Really cool place but there is no subway line that connects it. Lots of interesting murals and sculptures littered all over the place. Took us 2 hours to cover the entire place. 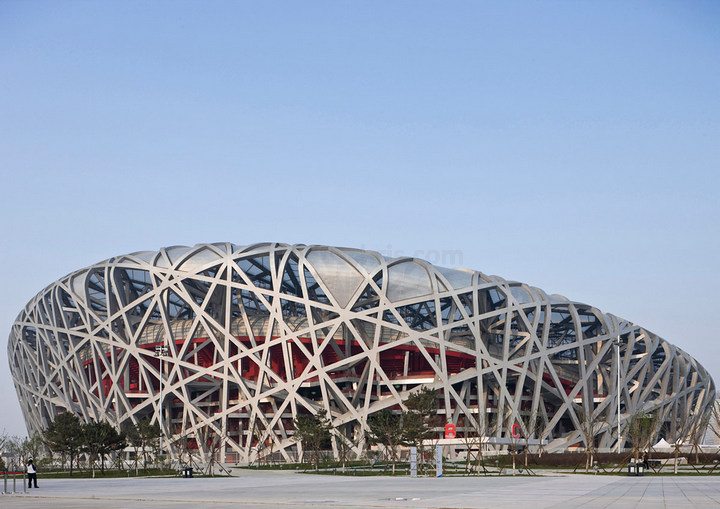 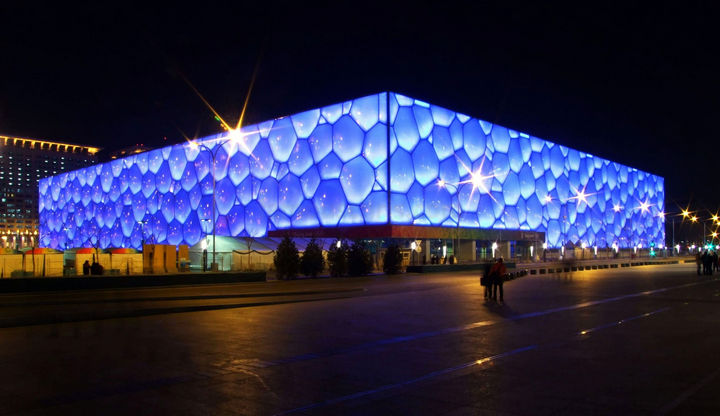 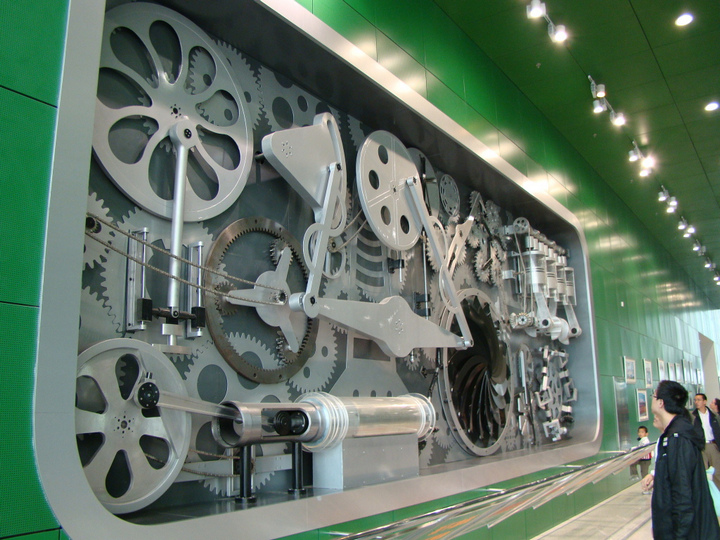 Very new, and has all the things you would expect from a science and technology museum like hands on demonstrations of various concepts, like electricity, Newtons laws, various geological phenomena. A tip would be to start from the highest floor down to the lowest. The best part is a gallery devoted entirely to Chinese inventions. It includes the well known gunpowder and printing, but also some lesser known inventions like base 10 numbers, single span bridges, and magnetic compasses. We spent 2 hours. If you have children with you, believe me, it will take at least 4 hours. 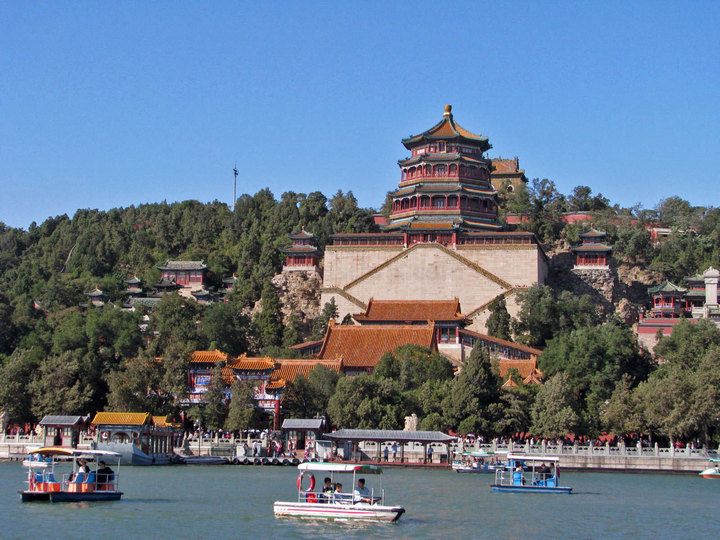 One of the most beautiful places in Beijing, especially the tallest building called the Tower of Buddhist Incense. The view of the Kunming Lake from the top is just breathtaking! The grounds of the palace are huge, you could spend a whole day here wandering around the different areas, or hiring a boat and going for a paddle. Took us 2.5 hours to walk from the back entrance to the Tower of Buddhist Incense and to the area by the lake. 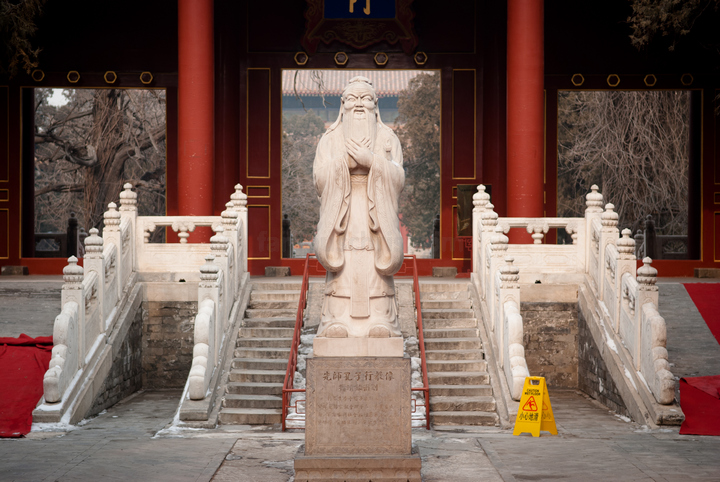 The result of googling “confucius quotes” is much more interesting than this. Even if you have time, skip The Temple of Confucius. 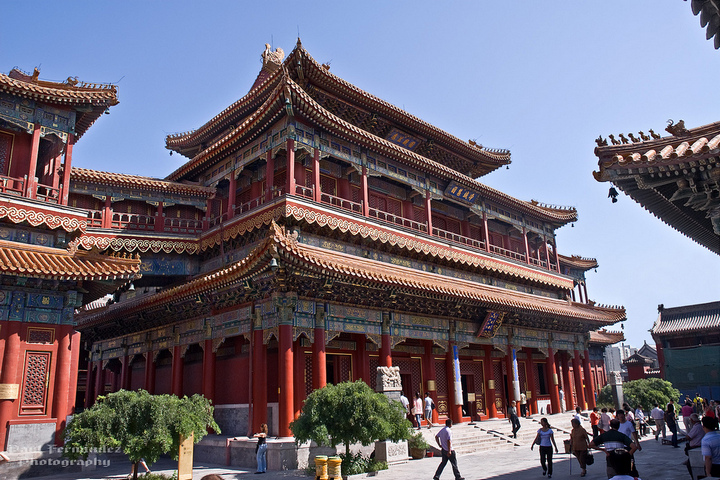 Temple of worship. Nothing very exciting if you come only to see without praying. If you have respiratory difficulties like asthma or sinus, you’re not gonna like the densely incense filled air. 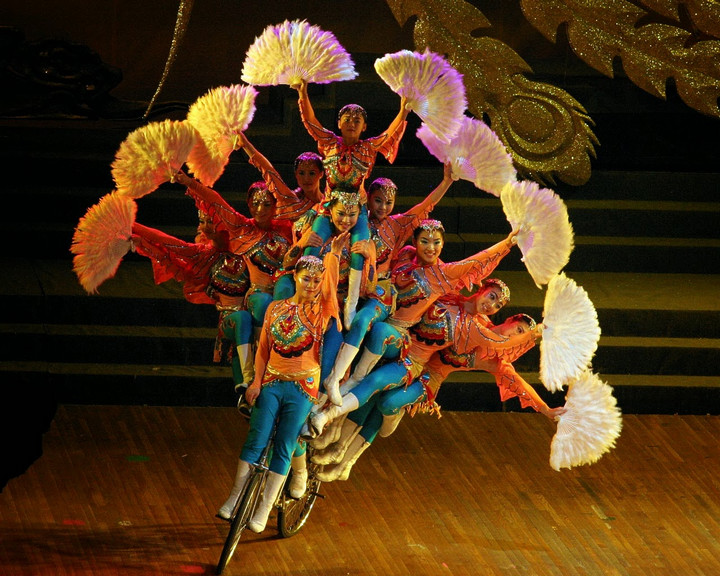 Unbelievable MUST SEE show in Beijing. The level of perfection in skill is so precise that you have to see it to believe it. Trust me, you’ll be transfixed to the stage from start to finish. Simply amazing stunts! A really valuable tip is to buy tickets to the show beforehand. Most importantly, try to get Row 15. Row 15 is located in the cheapest section and has the most leg space as it is just by the walkway.