Yes la! The party of the year is back! 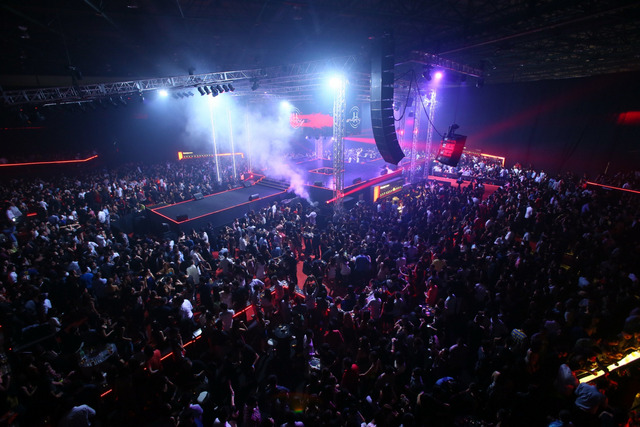 After almost 1 whole year of waiting, Hennessy Artistry, the large scale super clubbing experience will open its doors again to invited patrons on Saturday, 25th of May 2013 in PISA Penang’s Spice Arena. I kid you not but Hennessy Artistry is my most anticipated clubbing event of the year. Here are 5 solid reasons why. 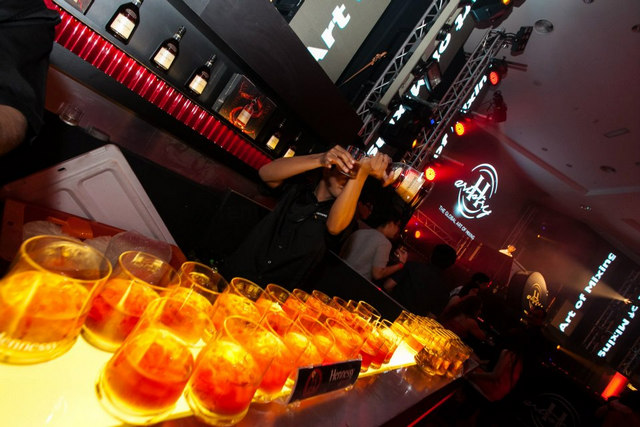 During the previous Hennessy Artistry in SQCC, free flow of Hennessy cognac was served from the second its doors opened at 7pm up until 3am. Moreover, VSOP and not VS, is served during the party. VSOP stands for Very Special Old Pale, meaning that the cognac is aged inside oak barrels for at least 8 years. VS cognac is only aged for at least 2 years. 6 years worth of difference in taste! 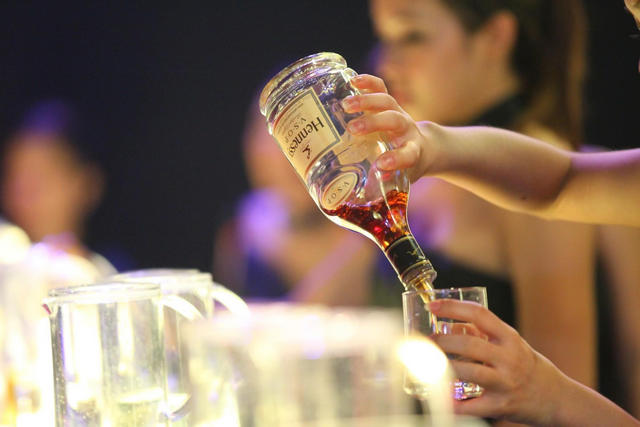 A bottle of Hennessy V.S.O.P is sold for about USD35 in duty free shops in airports. Organizers of the upcoming Hennessy Artistry event in Spice Arena are expecting a crowd of 4000! If on average 5 people are expected to drink 1 bottle and if 4000 patrons really did turn up, you can expect Hennessy to have at least 800 bottles of premium Hennessy VSOP on standby.

I bet it will cost more than that because it is FREE FLOW! Woooooo hoooooo!
(This one reason alone is enough to make me wanna go 👿 ) 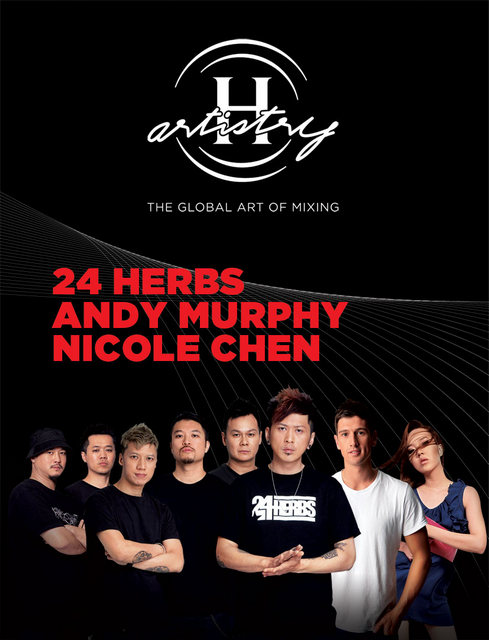 Every year, different international and local acts are invited to perform during Hennessy Artistry. This year, 24HERBS, Andy Murphy and Nicole Chen are slated to perform. 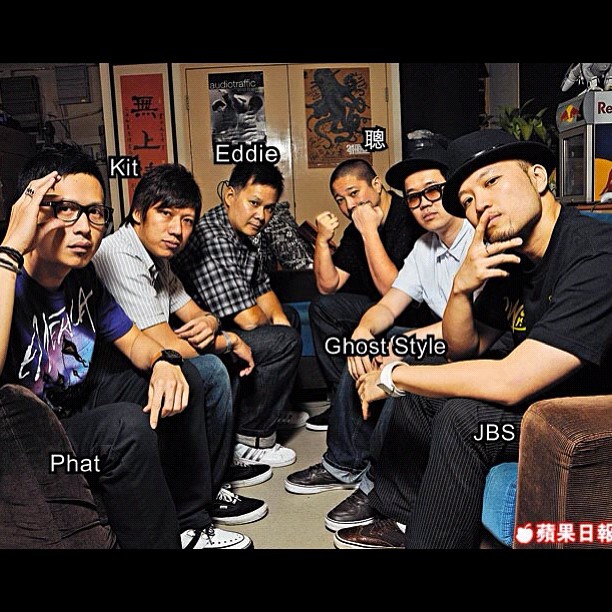 24HERBS is a Hong Kong hip hop group formed in 2006 that consist of six members, 2 of whom were previously in LMF, or better known as Lazy Mutha Fucka. My LMF all time favourite single has got to be this. 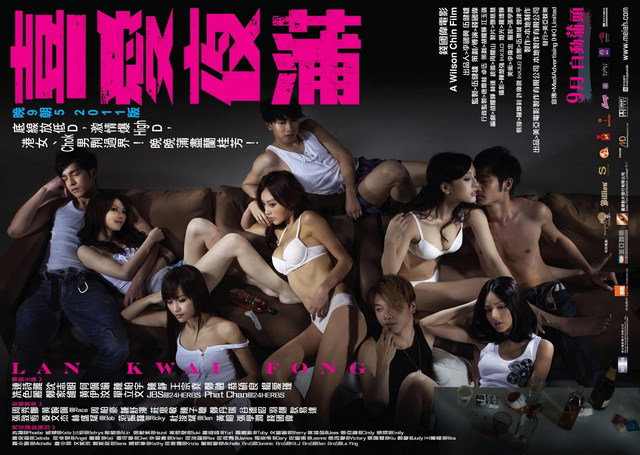 Asian youth, those of Chinese descent and especially boys, will definitely have heard of Lan Kwai Fong, a movie released in 2011 that is about the party central in Hong Kong of the same name. The movie in terms of storyline quality is rubbish. Acting is mediocre.

However, the party, sex and drama theme appeals to the younger generation(including me 😈 ). After watching the movie, it made me want to go to Hong Kong SO DAMN MUCH!

To top it off, 24HERBS’ Wonderland was used as the theme song for the movie. Every time I hear Wonderland, I think of clubbing at Lan Kwai Fong. Thanks for poisoning my head, 24HERBS! Looking forward to seeing you guys perform! 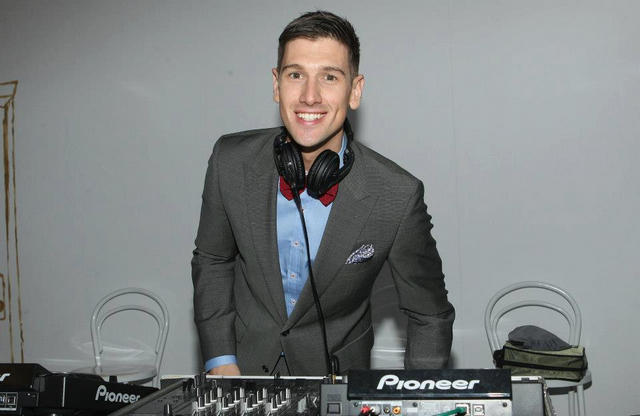 Andy Murphy, the Australian Eletro House DJ from Melbourne, will be playing at Hennessy Artistry in Spice Arena. Looking relatively attractive, I bet girls are gonna enjoy him during his set. Moreover, his songs are pretty good. Below are 12 excellent examples of his sound mastery. 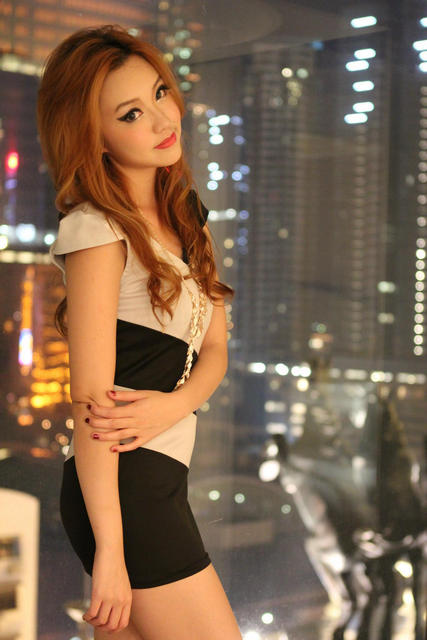 Hi Nicole Chen! I really hope you will read this. Tee hee 😳

You have really good taste in music. Really good blend of the latest dirty dutch tracks and several awesome underrated tunes. I think you will be playing for 1 hour during Hennessy Artistry right? Also, if I’m correct, you’ve already readied your track list for 25th May, 7 days before the event (as evident above). I am so looking forward to hearing the songs being played during Hennessy Artistry! 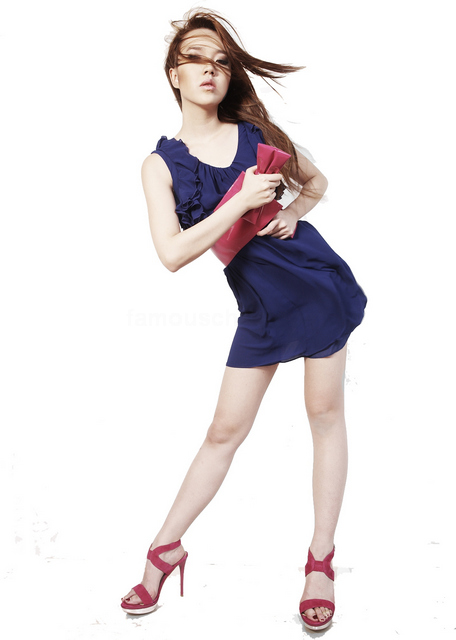 When the organizers sent me this picture of you with your hair sprayed across your face and your body bent like that, I couldn’t help but laugh. 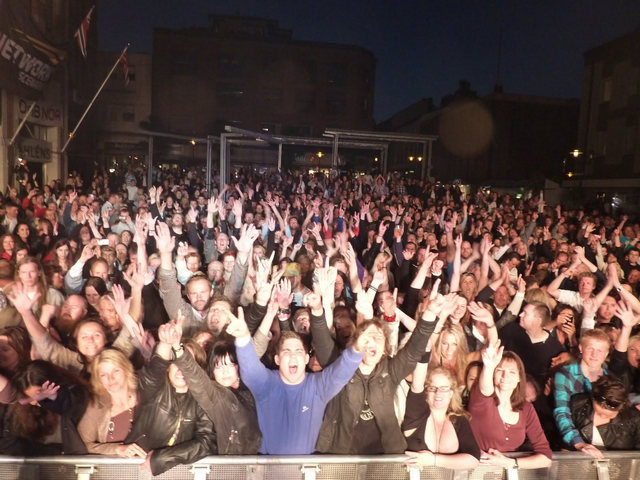 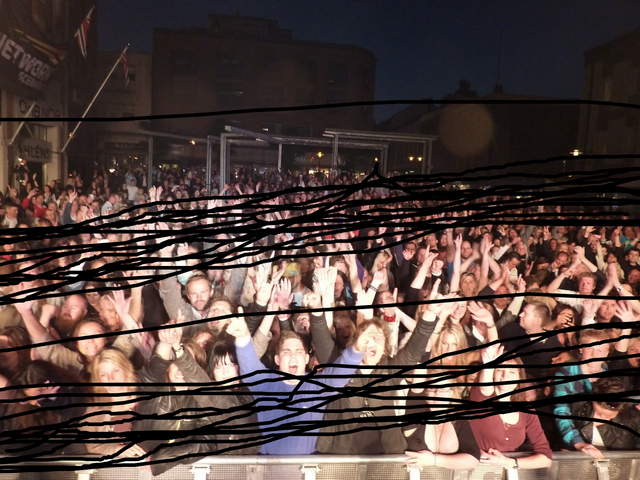 However, I must say I find this particular picture below from your Facebook profile to be the funniest.

What people think is happening. 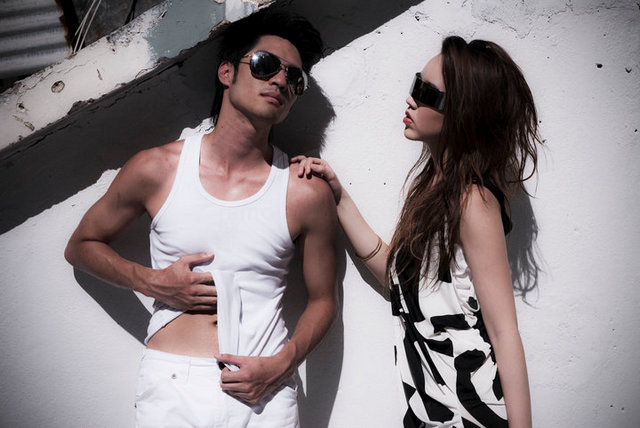 What is actually happening. 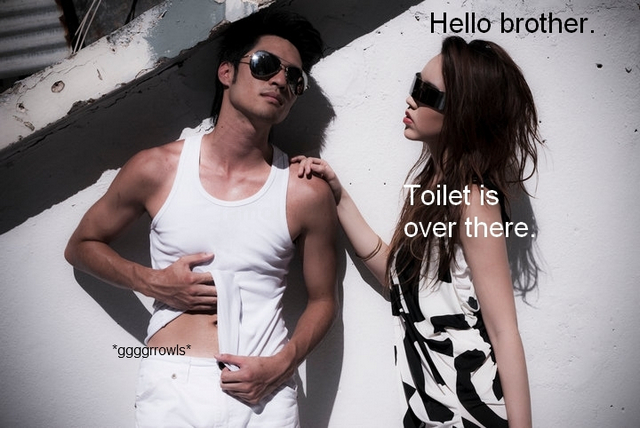 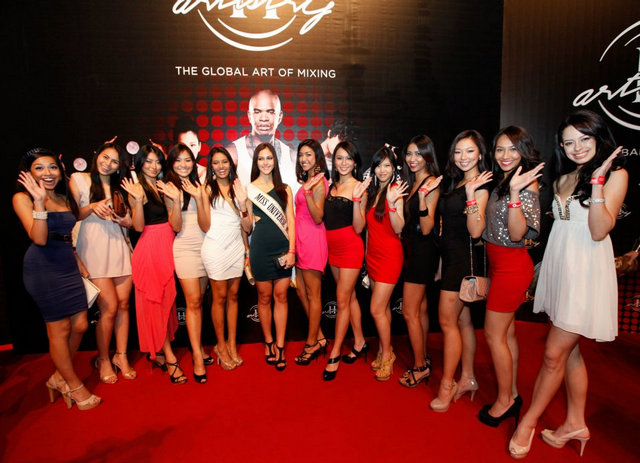 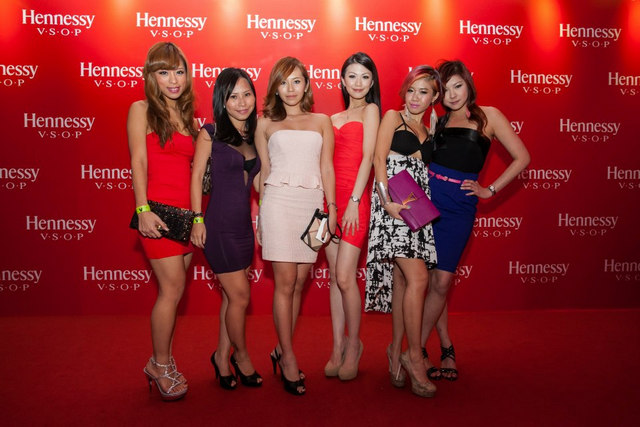 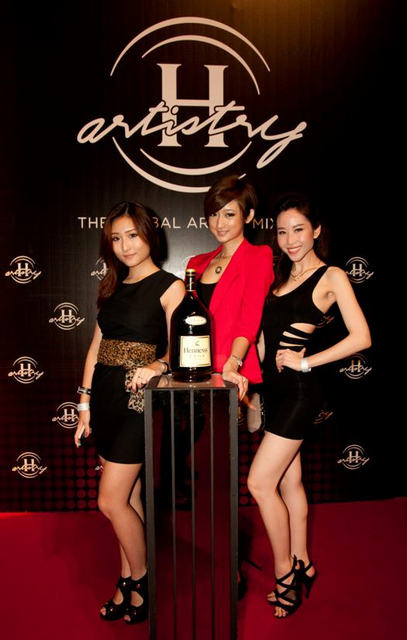 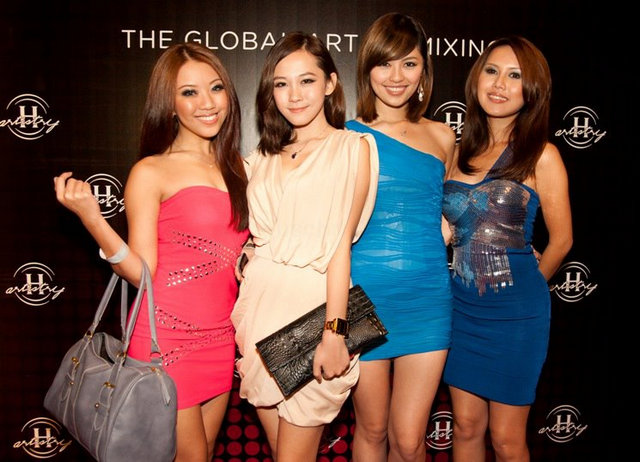 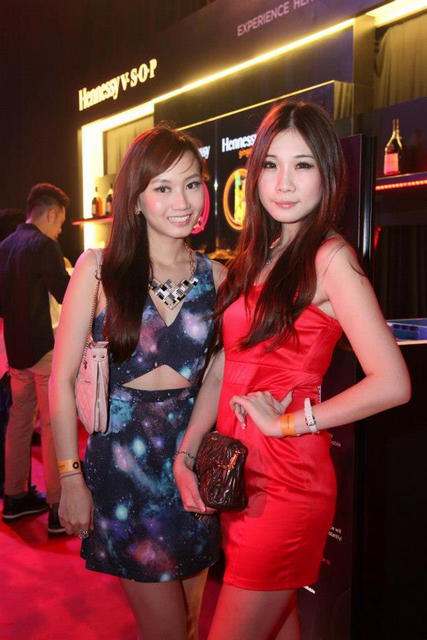 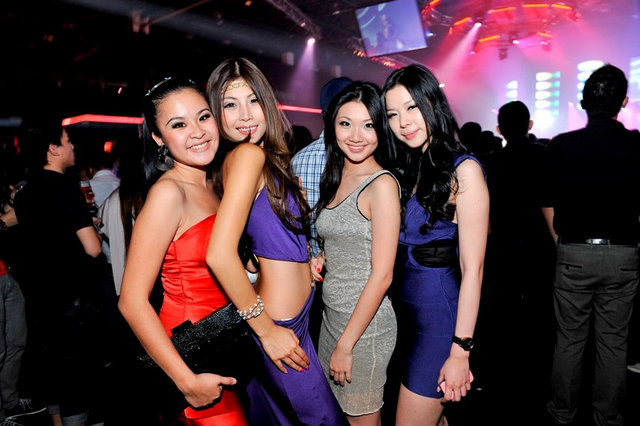 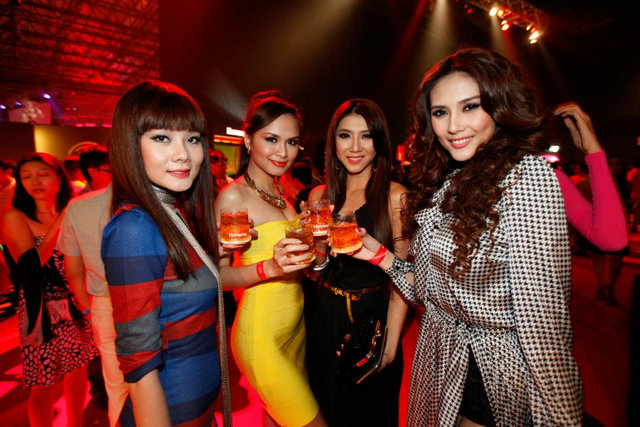 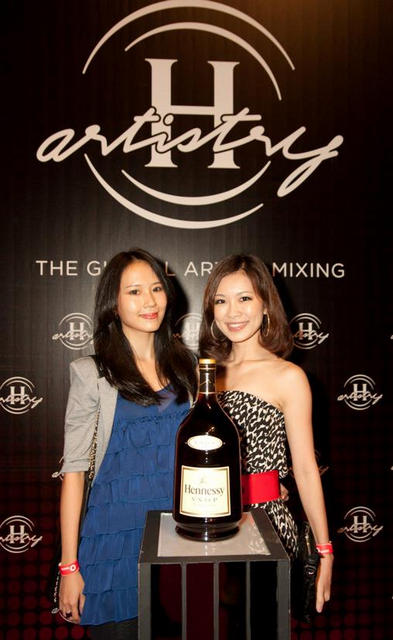 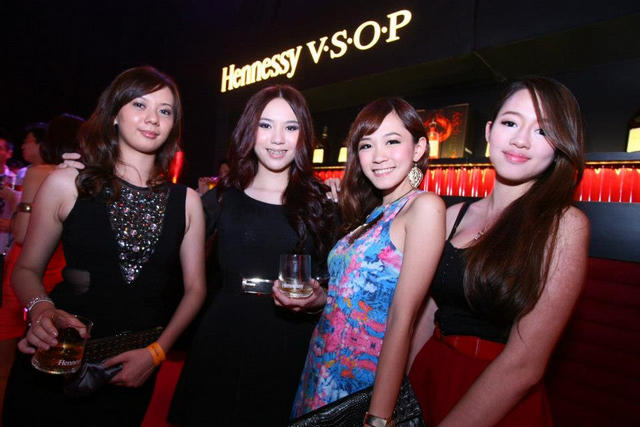 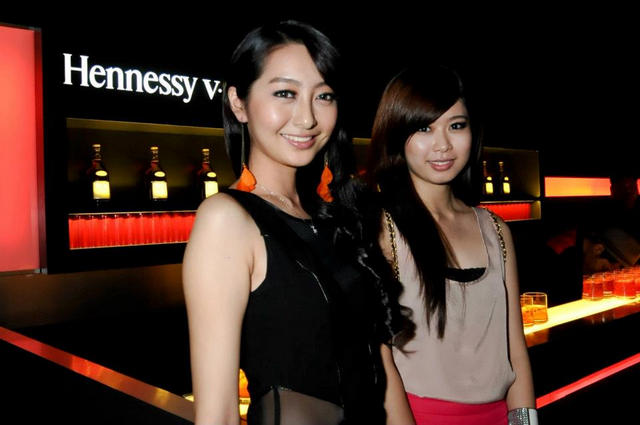 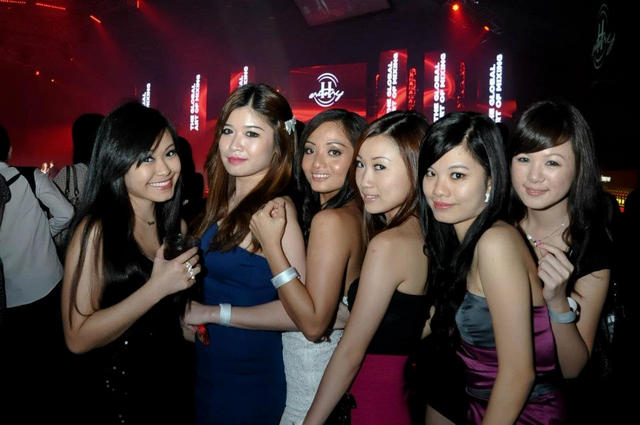 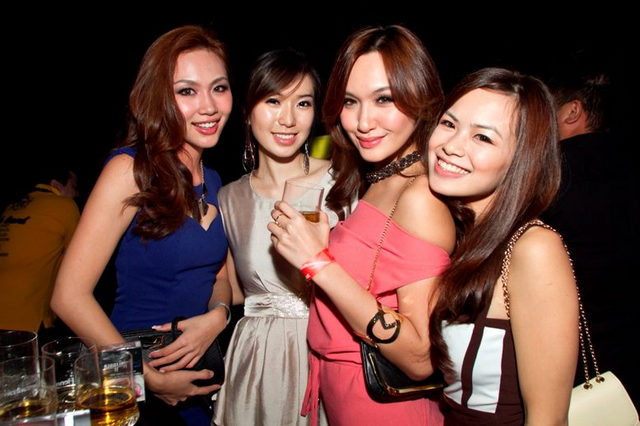 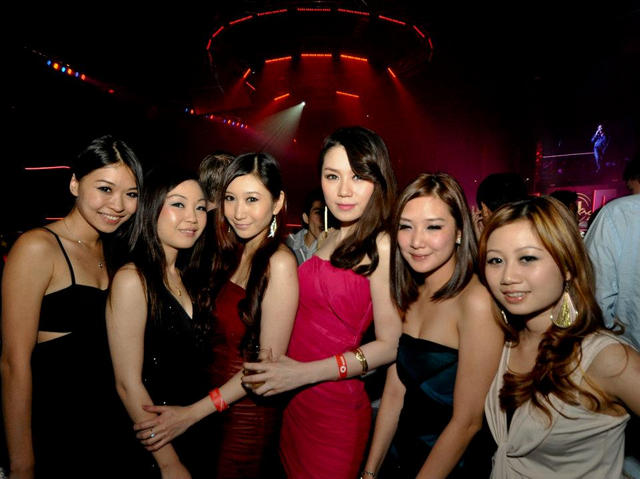 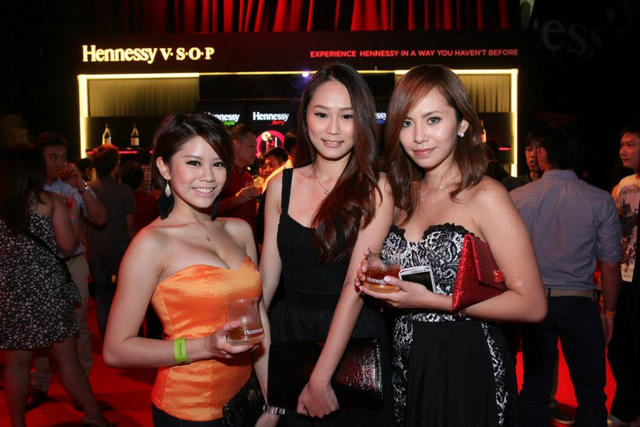 I have my fair share of clubbing experience but I have never seen soooOOOOooooo many hot, sexy, elegant and attractive ladies under one roof as evident during Henessy Artistry 2012. Even my girl friends agreed and wondered where the hell did these girls come from? Maaaann! We never knew Penang had so many amazing beauties! If I were the organizer, I’d assign a qualified photographer going all over the place during the party taking photos of ALL the hottest girls in action, further increasing the appeal of the event for the future. 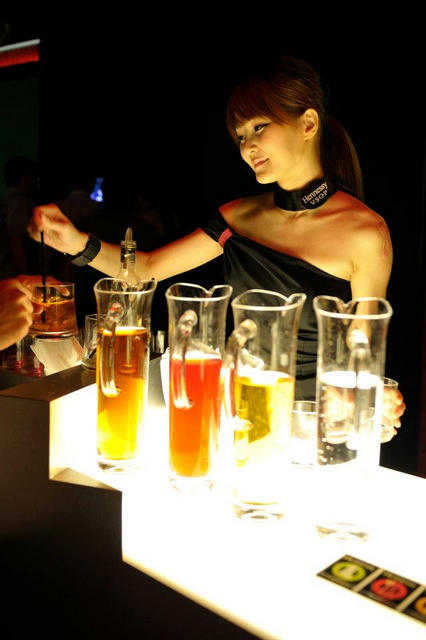 Of course, another worthy highlight of the Hennessy Artistry event is the 50 brand ambassadors who will be serving the crowd as bartenders, registrars, waitresses, etc. I am so looking forward to getting served! 😈 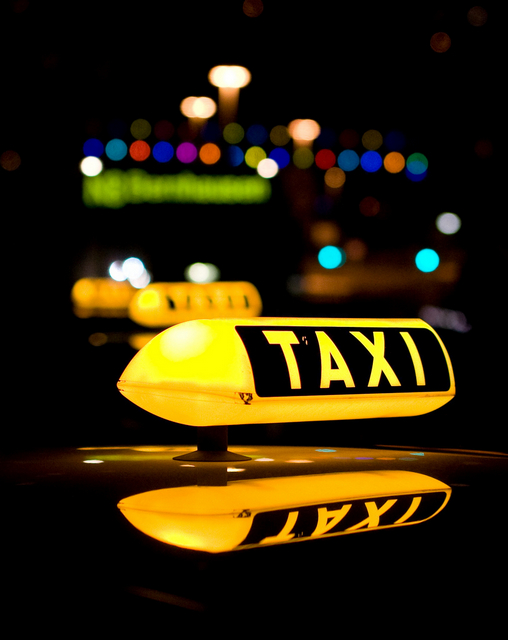 The organizers have also arranged for 1000 taxis to be on standby to fetch patrons back to their homes. That’s what I call doing it right! To secure the taxi service beforehand, call 012-469 9723 to make your reservations at least 24 hours before the event. 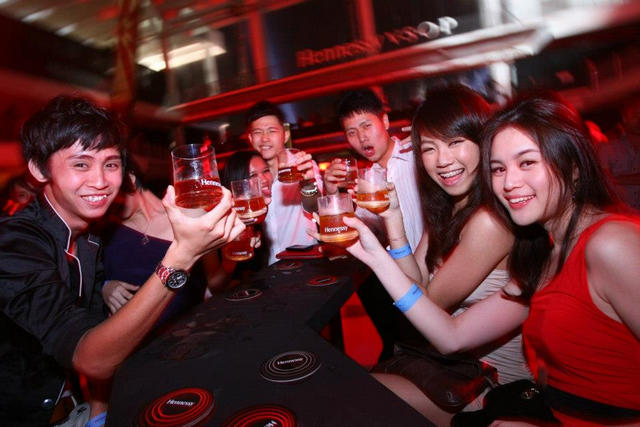 So after all the above, can you imagine the fun you’re going to have at Hennessy Artistry 2013? Being surrounded by people dressed to kill, drinking unlimited top notch cognac and being moved by brilliant music choices. Personally, I’m looking forward to a night of fun with friends which includes conversation, dance moves and TONS of photos!

On a more serious note, here are 2 ways one can obtain invites to the event.

Remember, invites can only be obtained from H-Artistry Ambassadors stationed around the area during the times mentioned above. I’m not so sure about the price of one 1.5L bottle but one 750ml bottle of Hennessy VSOP costs RM350.